Marc Black is an eclectic folk-rocker who deals with life, and all its social and political challenges…one song at a time.  Inducted into the New York Chapter of the Blues Hall of Fame in June of 2014,  he has performed and recorded with many luminaries including Art Garfunkel, John Sebastian,  Rick Danko, Richie Havens, Taj Mahal and Pete Seeger.  He was chosen to play at one of the Levon Helm’s Midnight Rambles and was also named Folk Artist of the Year on ABC Radio. In short, Marc is a master spreading the joy of music in story and song.

While still in high school, his band, the Blades of Grass, reached the top forty performing along side the biggest acts of the day including the Doors, Van Morrison and Neil Diamond.  Marc also won the American Library Association Award for Best Children’s Album of the year for his production of American Children.

His song subjects have ranged from his love for the New York Mets to good coffee and just about everything in between.   Marc's guitar influences include the fingerstyle blues of Mississippi Hurt and Lightnin’ Hopkins while vocally you can hear his appreciation for Tim Hardin and Mose Allison.  Marc has produced 15 audio recordings and his YouTube videos have been viewed more than a hundred thousand times!

Once our world has healed from Covid 19, he plans to be back spending most of his time on the road playing festivals, clubs, arts centers, and libraries. 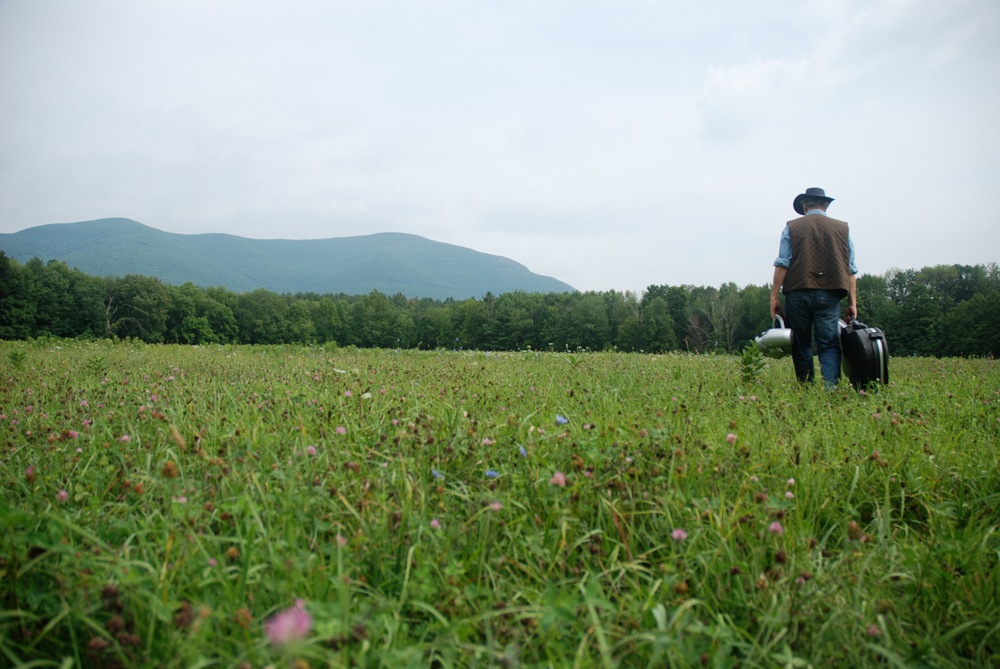 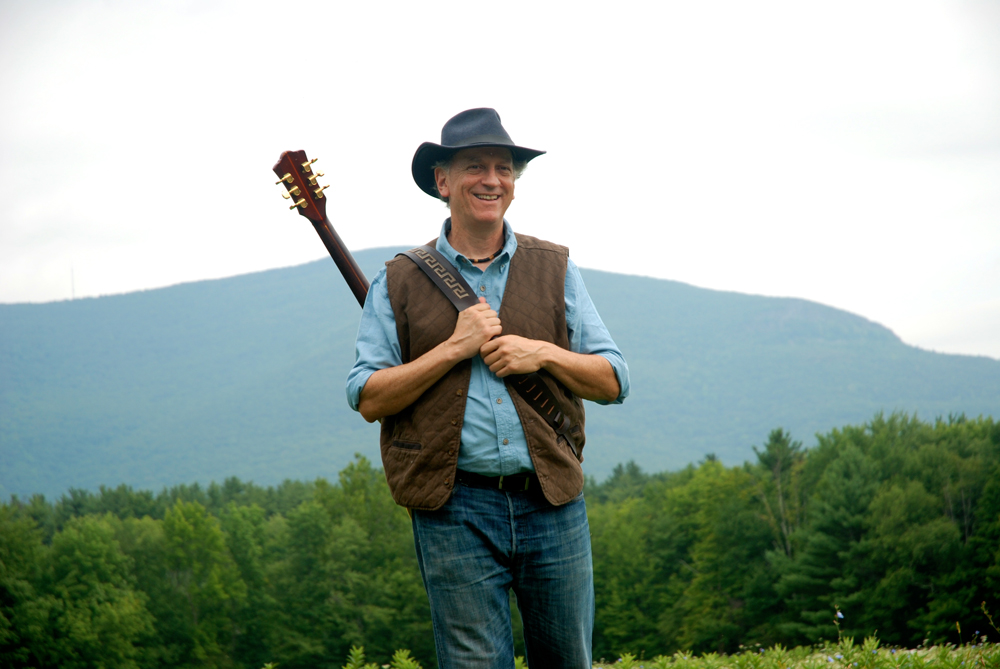 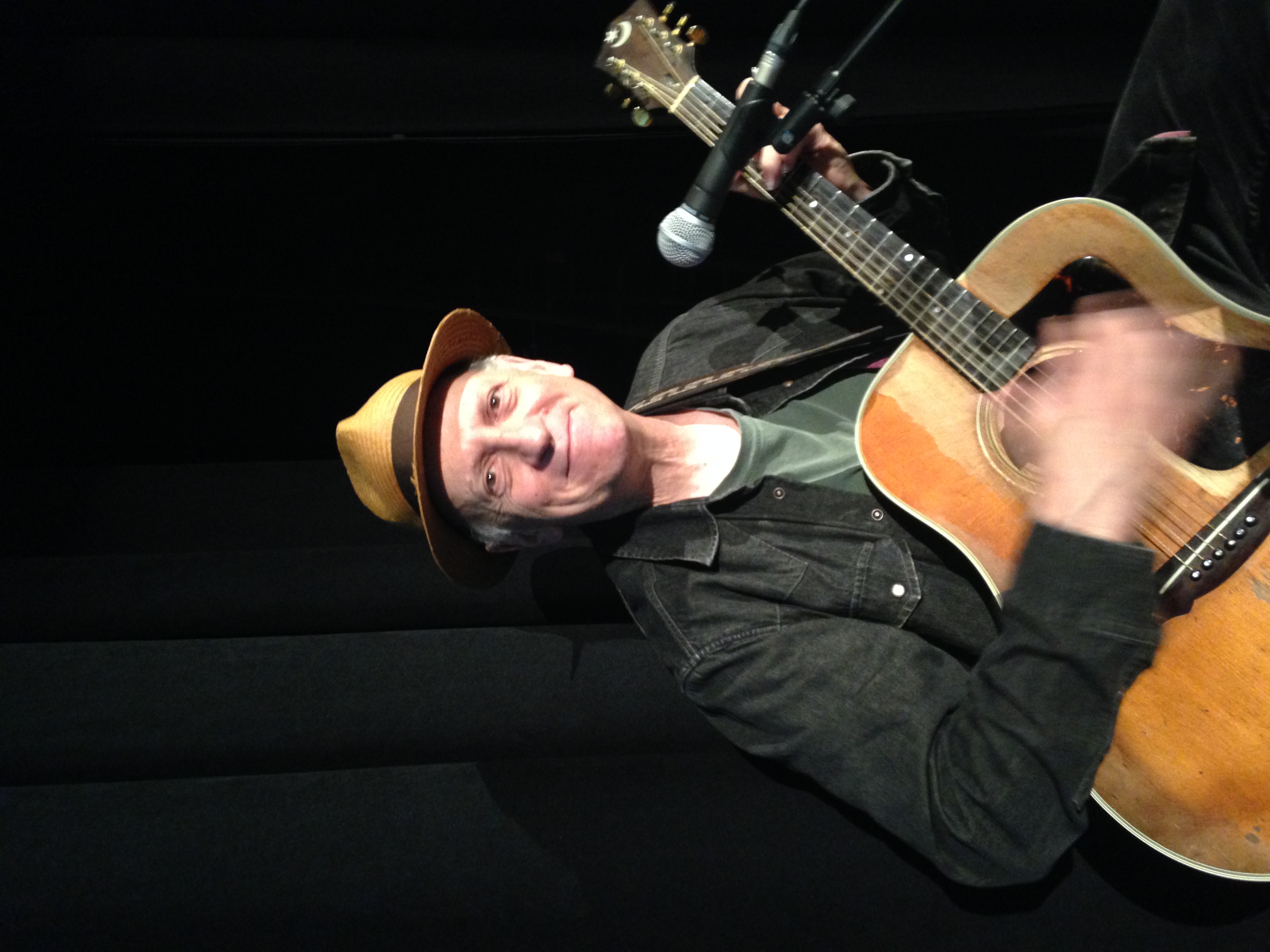 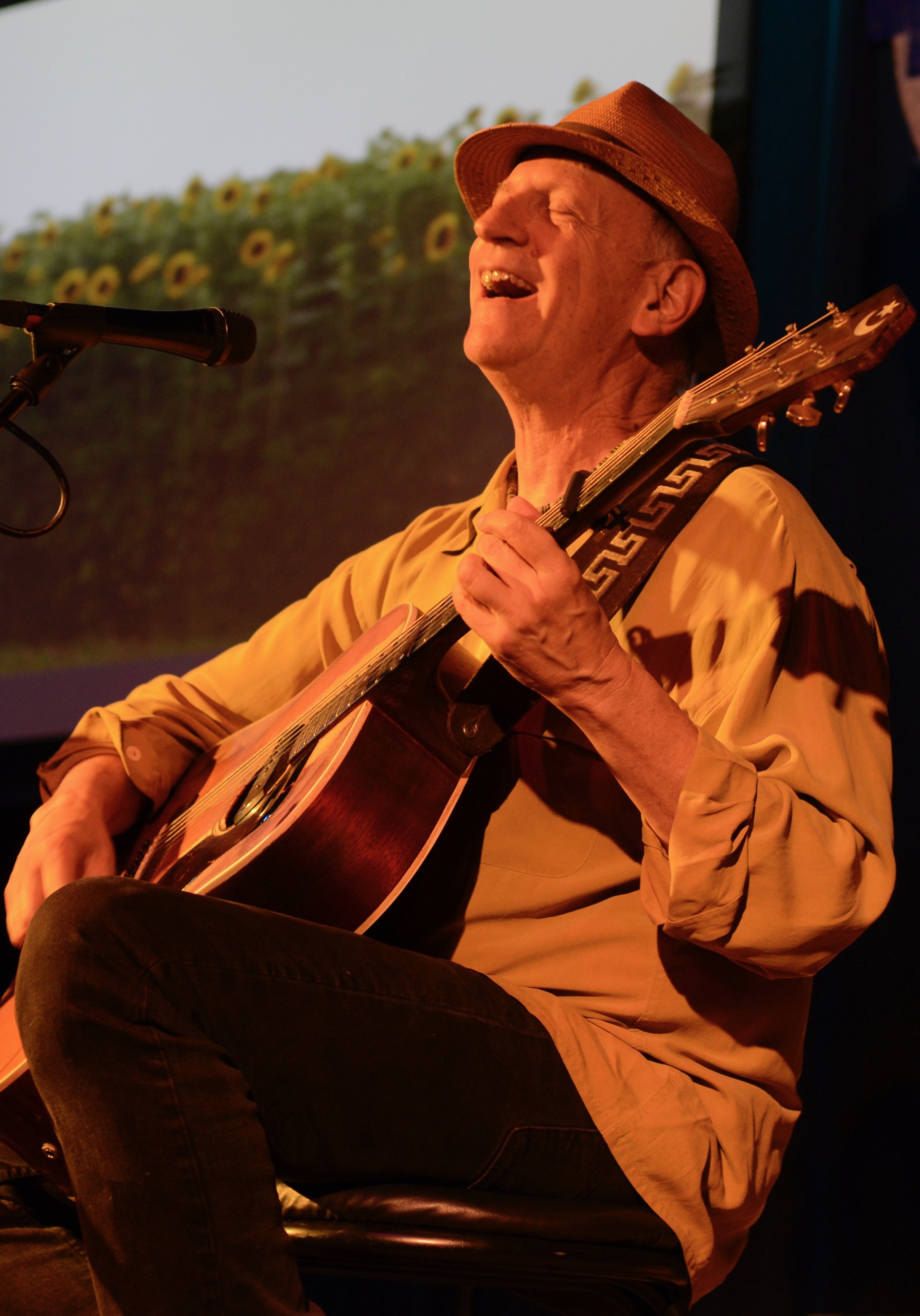